$250K Found Inside Gates of Olympus 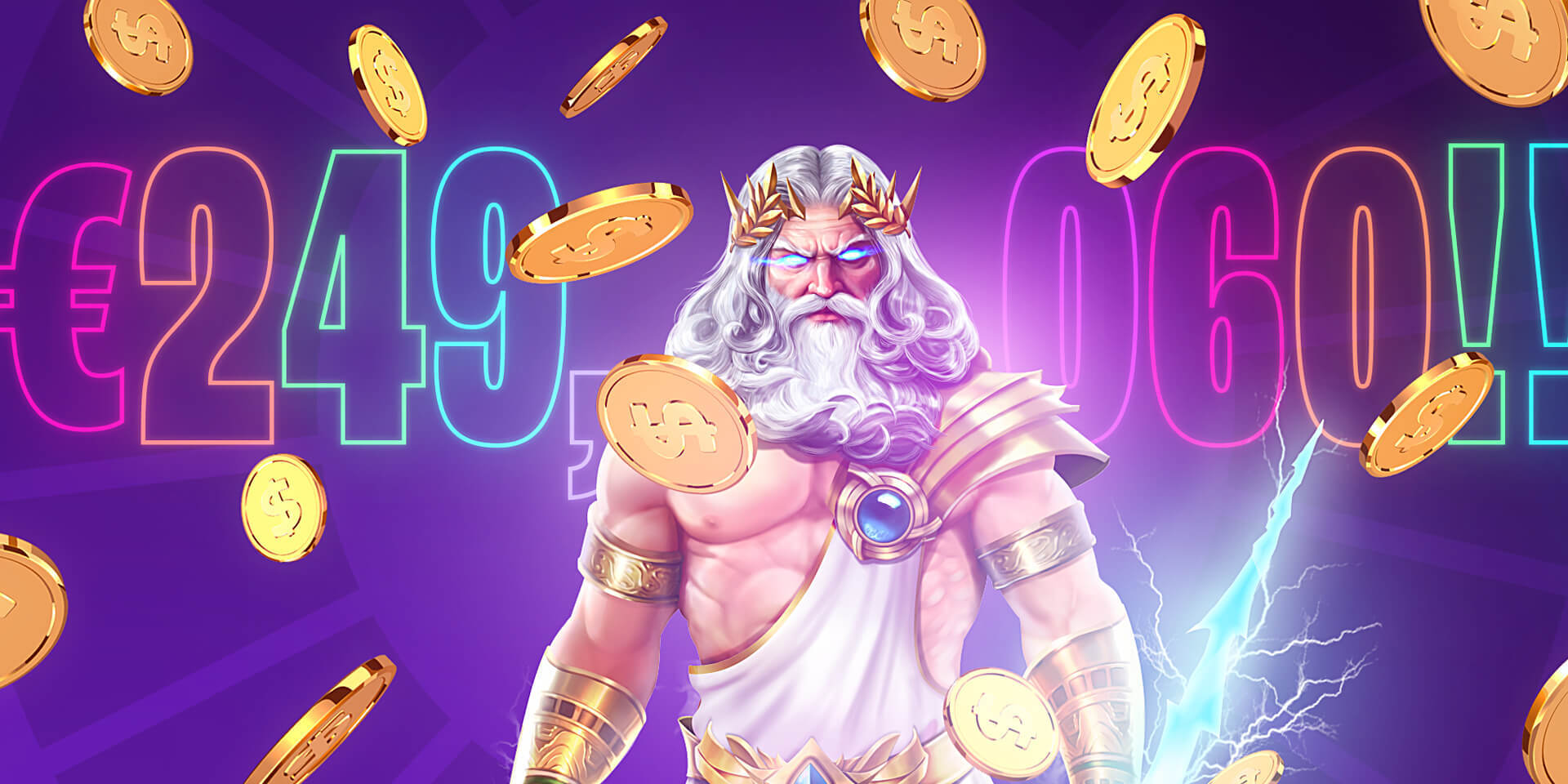 $249,060, to be precise, was the sum bestowed upon the brave Finish player as they successfully confronted Zeus and co. upon the slot reels of Gates of Olympus.

See how the record-breaker managed to turn a single $100 stake into a quarter of a million dollars within seconds, thanks chiefly to a generous 100x multiplier dropping during the Free Spins bonus feature: 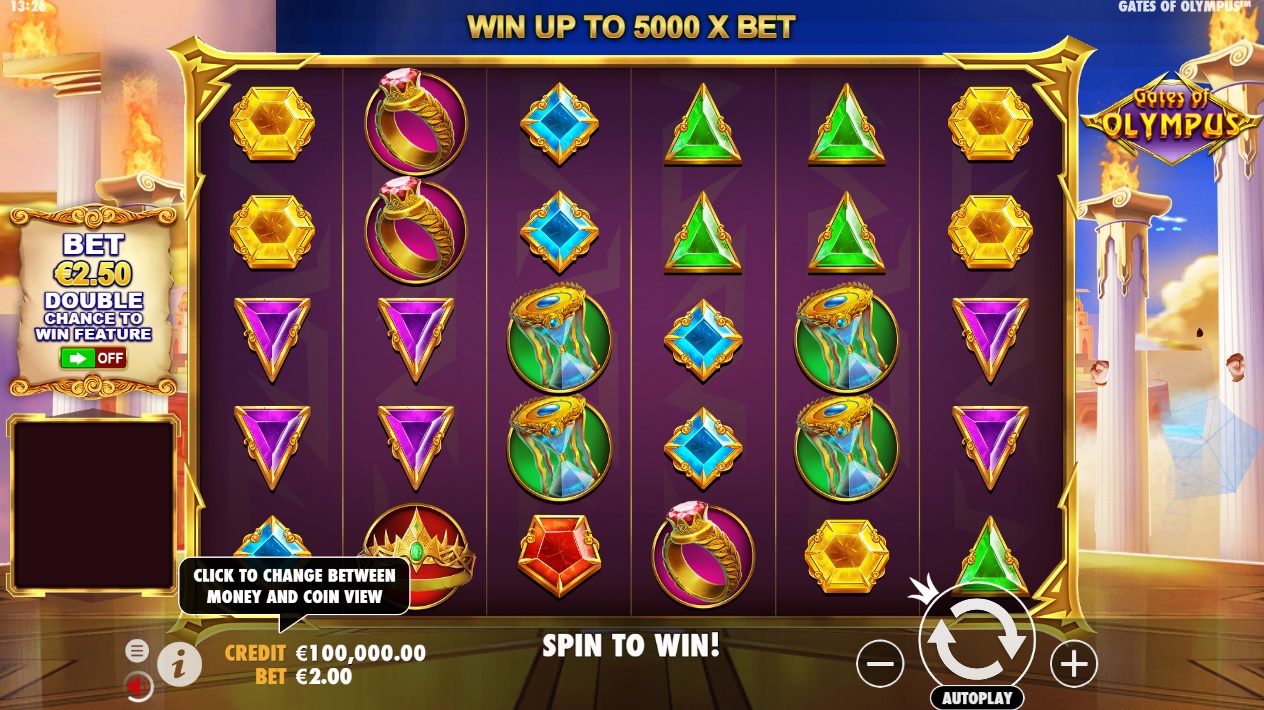 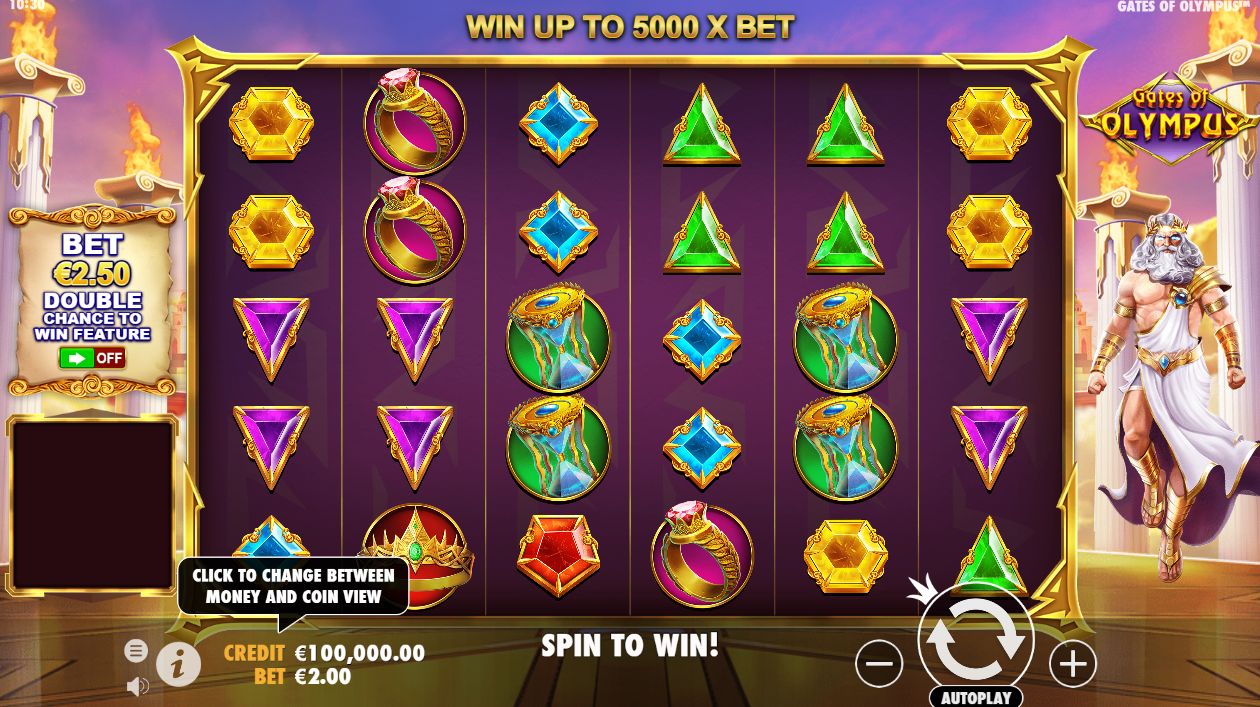 Four or more scatters falling during the base game is your pathway to 15 Free Spins, which come complete with symbol multipliers reaching as high as 500x. Once the round is concluded any multiplier value is applied to your haul to calculate your eventual payout. In the case of our lucky Finn, that amounted to a mouth-watering $249,060 to cap their memorable journey to Olympus.