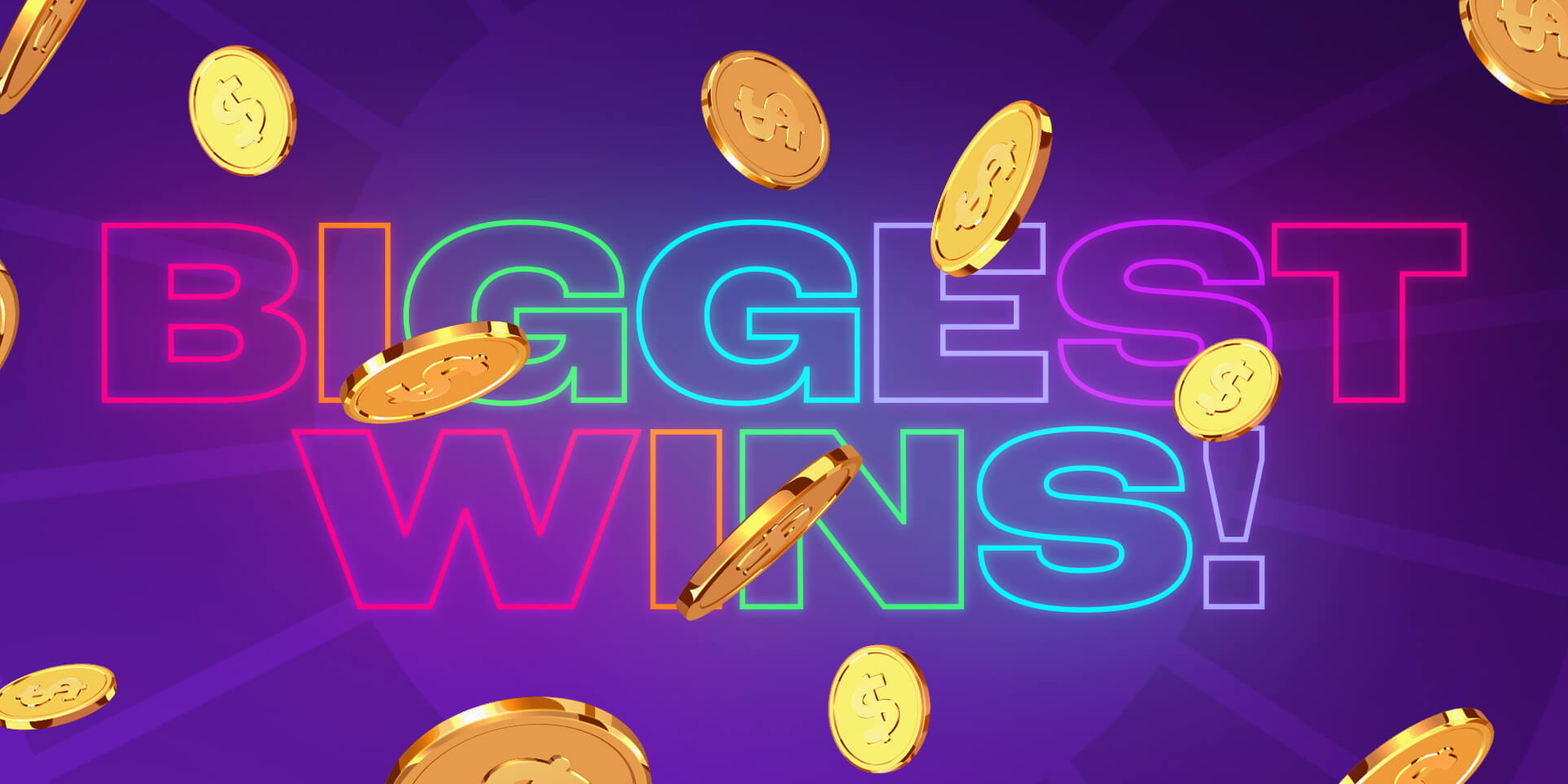 As the summer months begin to close in and Xmas ads become an ever-likely proposition, we reflect back on the biggest wins seen so far this year.

Get on the Jammin' Jars Dancefloor 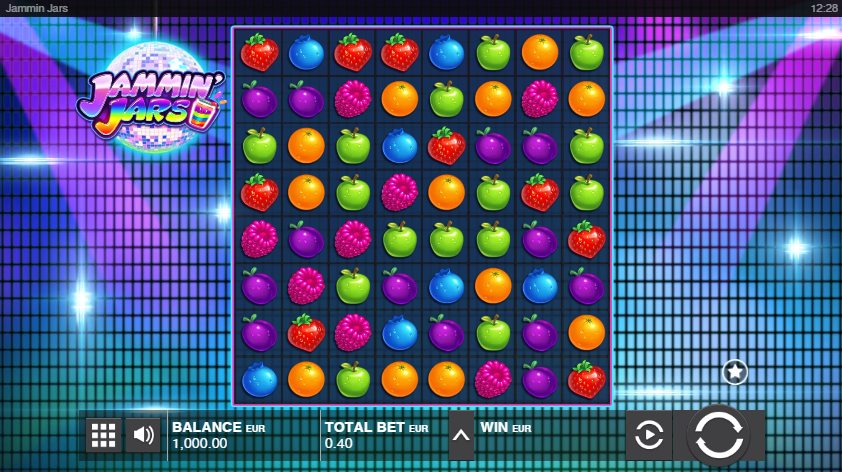 No prizes if you correctly said Jammin' Jars, the perennially popular, neon-tinted blockbuster that has made the Wheelz Casino Big Win reports its home on numerous occasions.

2022 may be the year its highly awaited sequel landed on online casino doorsteps, but the beloved original continues its unending love affair with slot fans everywhere.

Slip back into your dancing shoes once again for Push Gaming's flagship Cascading Reels affair, framed over a strobe-lit dancefloor with heavy whiffs of a flash 80s nightclub.

Multiplying Wild jam jars are the star of the show in this electrifying affair. Get them jammin' with one another during the pulsating Free Spins feature where wins worth up to 20,000x the bet are possible. 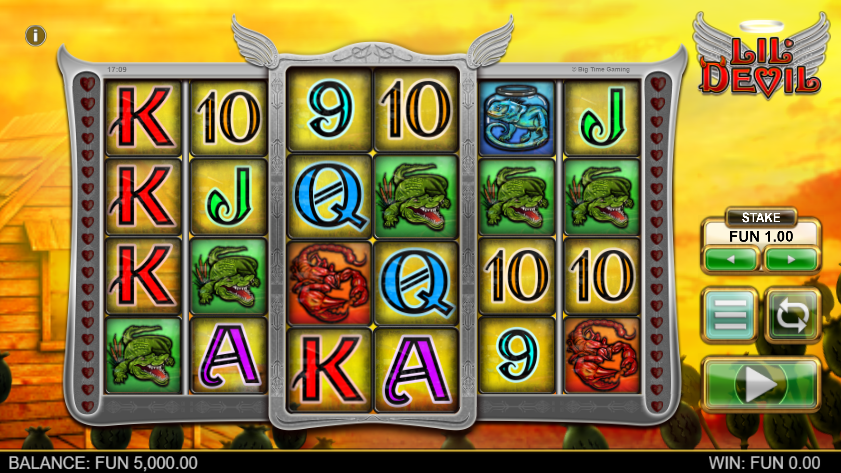 The creation of celebrated Australian outfit Big Time Gaming, Lil Devil takes runner-up honours in our mid-year report thanks to a $114,143 payday dished out in April.

This 2019 release slot comes loaded with bonus extras, highlighted by a pair of exhilarating Free Spins rounds. Start with 12 spins in the lower volatile Dynamite Lover option, or pluck for the riskier, but potentially more rewarding, Be My Angel round that begins with 7 Free Spins.

Combined with a max win worth over 40,000 times the wager and cloaked in a vivid outer wrapper, it's no surprise to find this beloved game make it onto the mid-year Big Wins index.

Strangely, the game is one of a few from Big Time Gaming not to incorporate its maker's acclaimed MegaWays game engine. The system broke new ground in 2018 by introducing the world to dynamic reels, meaning anywhere up to 117,649 ways to win on any given spin and adding a layer of mystery to proceedings.

Go for Gold with Gameburger 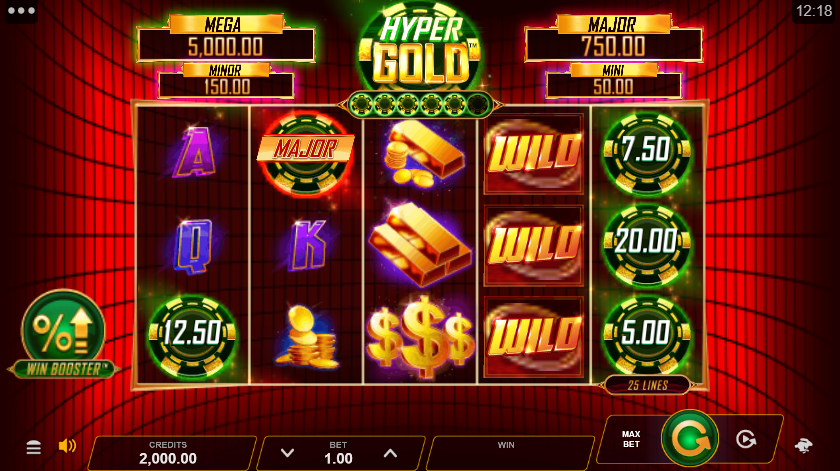 Propping up the podium places after swelling the bankroll of one Kiwi player by $105,220, Hyper Gold is the result of a collaboration between industry stalwart Microgaming and partner studio Gameburger Studios.

Centred around a Link&Win bonus round, the slot comes dripping in bling with coins, dollar signs, and gold bars adorning the reels. Wild symbols play a prominent role, too, stepping in to replace all other regular symbols to help pull wins together. To short-cut your way to the bonus round, you can increase your bet by 2.5x in return for additional chips added to the reels.

With Hyper Gold, Gameburger tread the line between classy and gaudy The outfit just about managing to pull it off, though, helped by a maximum payout equal to 12,5000x your stake.

Push Gaming Hop to No. 1 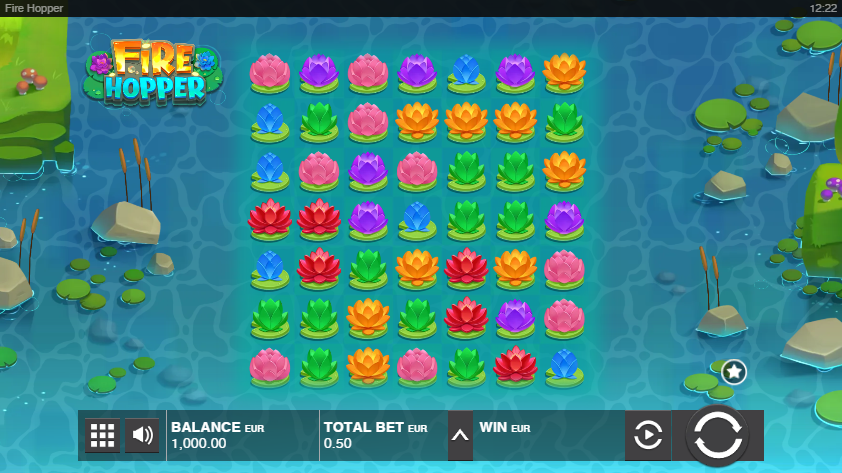 Premier content supplier Push Gaming consolidate their dominance in the 2022 mid-year review by also claiming Gold over in the Multiplier stakes.

Set in a somewhat unusual location, prepare to meet a mighty frog in the provider's tranquil 2022 release Fire Hopper, which beckons you to explore all manner of pondlife.

Watch as the star of the show, the mighty Fire Frog, hops over to the Firefly if ever both are in view at once. Left in the frog's place is a Gold Wild Frog, whose multiplier increases by 1 for every leap the frog makes en-route to its counterpart.

The cherry on top of Fire Hopper is an impressive max payout equal to 50,000 times the bet, making this a must-play for all fans of amphibian-populated games. 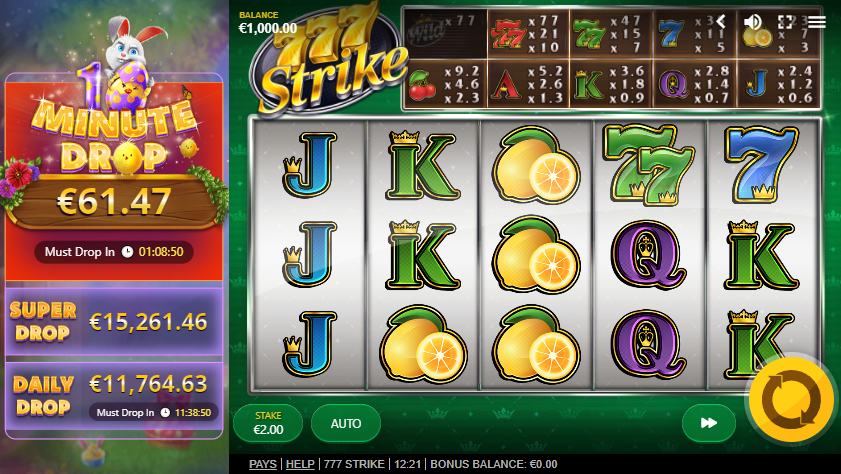 Get all nostalgic on a trip down memory lane with 777 Strike - a retro-flavoured slot from Evolution-owned Red Tiger Gaming.

Responsible for a 32,249x-sized win on January 15th, the game sports retro-styled graphics sure to pull at the heartstrings of all sentimentalist spinners. Naturally, you'll find heaps of 7 symbols on show over the game's 5x3 matrix, along with similar vintage slot paraphernalia like Lemons and Cherries.

777 Strike's centrepiece is its retriggerable Free Spins round which comes loaded with Wilds and Win Spins - meaning guaranteed wins on every single spin!

What's more, Wild Spins sees Wilds remain fixed in place during the feature to enhance your potential returns even further. 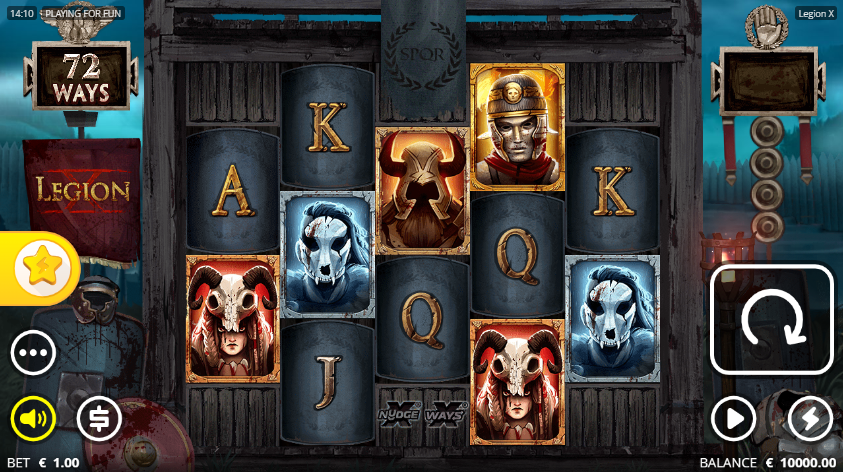 Rome's mighty legions are legendary. Fiercely loyal to their serving emperor, these brave warriors regularly put their bodies on the line in defence of one of the mightiest empires the world has ever seen.

In Nolimit City's 5-reel slot interpretation, one standout crop of legionnaires, Legion X, can prove equally as glorious for the luckiest of spinners.

January 5th saw one player in Finland kick off their year in fine style by accompanying Legion X on their latest battle. The player's reward? A 20,736x payout worth $8,294 in monetary terms.

Backdropped by a dismal grey sky, the game's creator opted to explore the darker, more barbarian nature of Legion life with this well-received release. There's an unmistakable menace lurking beneath the surface in a similar spirit to much of Nolimit City's portfolio. Think Mental, Das xBoot, and Remember Gulag.

As to the gameplay, expect to encounter classic Nolimit staples. That means xWays, xNudge Wilds, and their more potent cousin, Infectious Wilds. The latter type transform the same random low paying symbol into Wilds across the middle 3 reels.

The richest prizes, however, lie behind the quartet of Free Spins rounds on offer, each packed with variable modifiers like expandable reels and additional Multipliers. Grab your sword and help shape the course of history with Legion X at Wheelz!