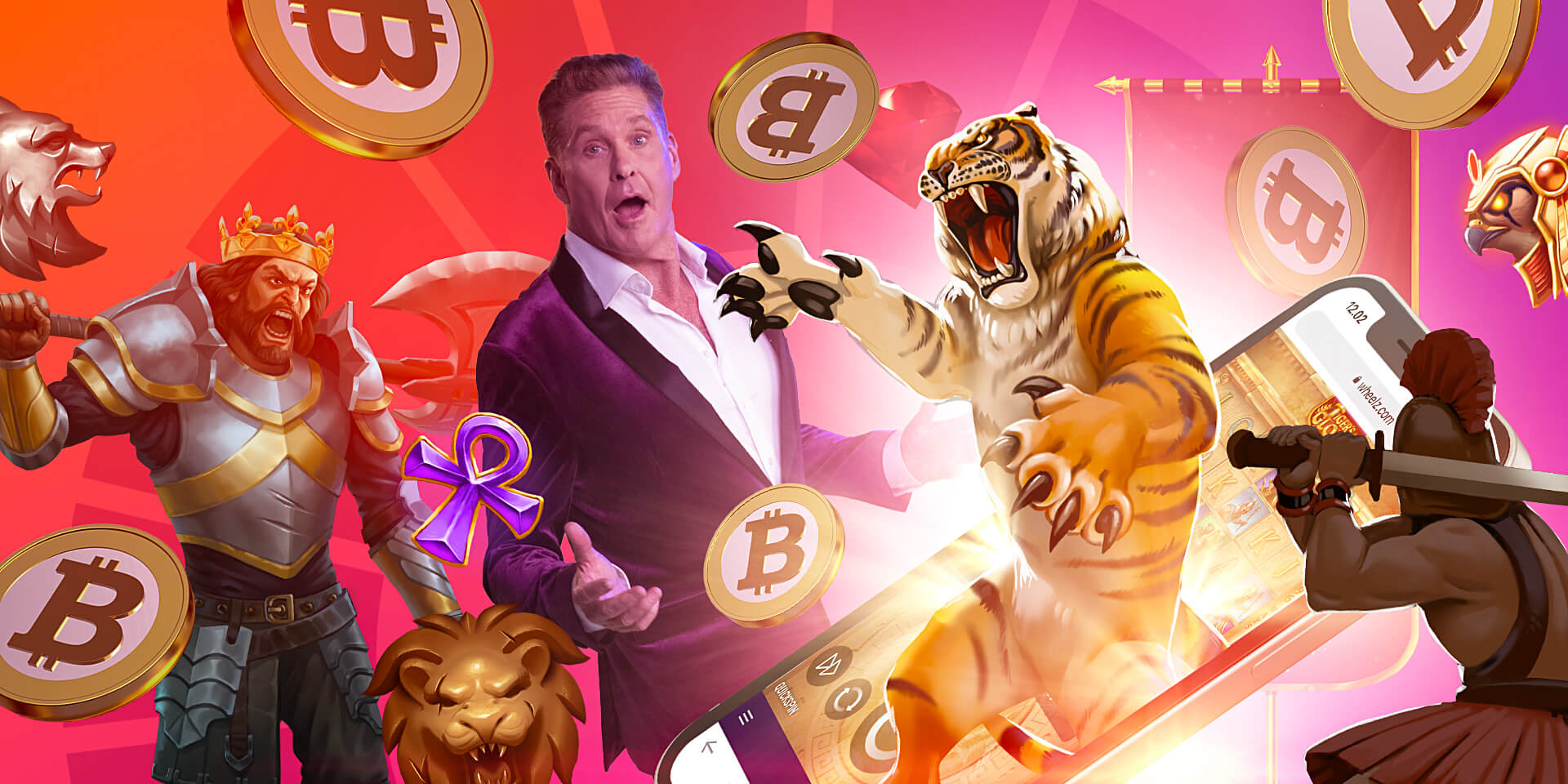 In the sporting arena all eyes are on the year's major football tournament taking place across Europe. But as far as online casino players are concerned, Wheelz is the place to be this month as players battle for their share of ₹30,000,000+ in cash prizes.

Find out how you can stake your claim to the mammoth prize pool courtesy of three mega promotions running up until early July in conjunction with two esteemed game partners. 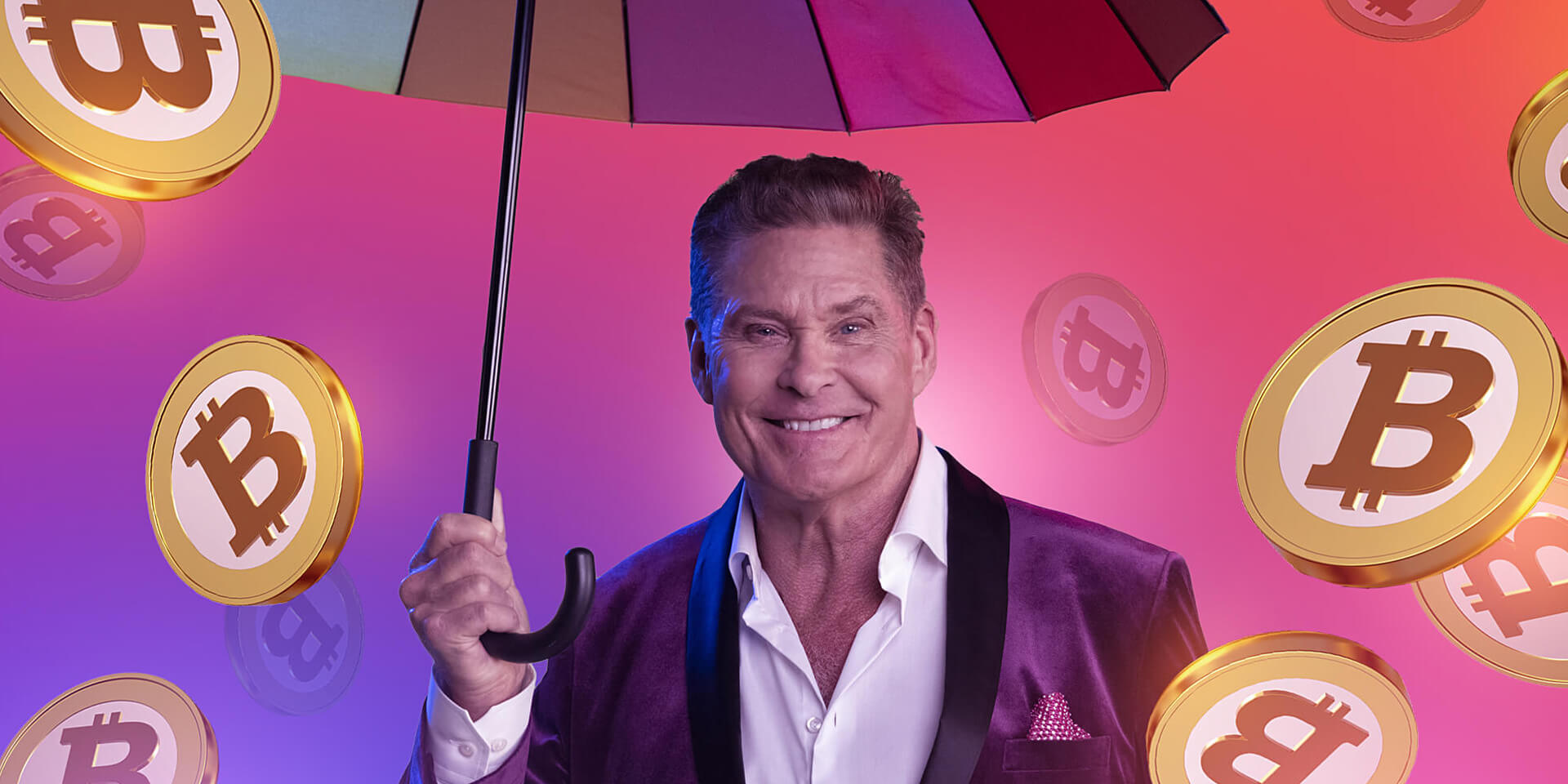 Have you ever wanted to gate-crash the Bitcoin party but never knew how to get in? Then join the huge Bitcoin Bash taking place all month long at Wheelz.

The promotion will culminate in one lucky player taking home a cash prize equal to the average price of Bitcoin across June 2021, with a host of Free Spins runner-up prizes also in the offing.

To be in with a shot at the grand prize, all you need to do is place bets from ₹100 and up at Wheelz up until the end of the month and rack up points to ascend the tournament leaderboard.

Points are scored by landing Multiplier Wins each time you play at Wheelz, with one point equal to 1x in Multiplier terms.

Let's take an example: if you were betting ₹100 per stake and managed to turn this into a ₹20,000 game round win, you'd be left with a Multiplier Win of 200x, or 200 leaderboard points. Should this points score be enough for a top-10 position once the competition is over, you would earn a promotional prize. Finish atop the podium places, and you're in line to scoop the incredible grand prize.

As a rough guideline, Bitcoin's value has been hovering between $30,000 and $40,000 throughout June. But, since all cryptocurrencies are inherently volatile, its price is susceptible to sharp rises or falls at a moment's notice.

You can check out further details and keep track of the current crop of tournament leaders via this dedicated Wheelz news article.

There's another party going down at Wheelz in June, and it's tailor-made for all the jackpot lovers among you.

Grab your tickets for Microgaming's unmissable Jackpot Party for your chance to earn a slice of ₹25,000,000 in prize money through July 4th. More than 1,000 lucky winners will all get to share out the cash after Microgaming have plucked names out of a hat at random on July 5th.

Make sure your name is added to the list by playing featured Microgaming jackpot slots while the campaign is underway. All your jackpot favourites like Mega Moolah and Absolootly Mad: Mega Moolah are among the qualifying games to look out for in the Wheelz casino lobby. Save time by using our useful search function.

Each time you place ₹10 worth of Real Money wagers on eligible games you'll get one ticket into the prize draw, which is capped at 100 tickets per person. If your name is drawn out, you could win one of 10 x ₹1,000,000 cash prizes, or a minimum prize worth ₹10,000.

Absolootly Mad: Mega Moolah, a popular follow-up to the developer's flagship title, recently changed the life of one player after they banked a world-record €19.4M jackpot spinning the Alice in Wonderland-inspired game. "Indescribable" is how the nameless record-holder declared feeling shortly afterwards.

Make a note of the eligible games, along with the full prize pool distribution, in this Wheelz promotional page. 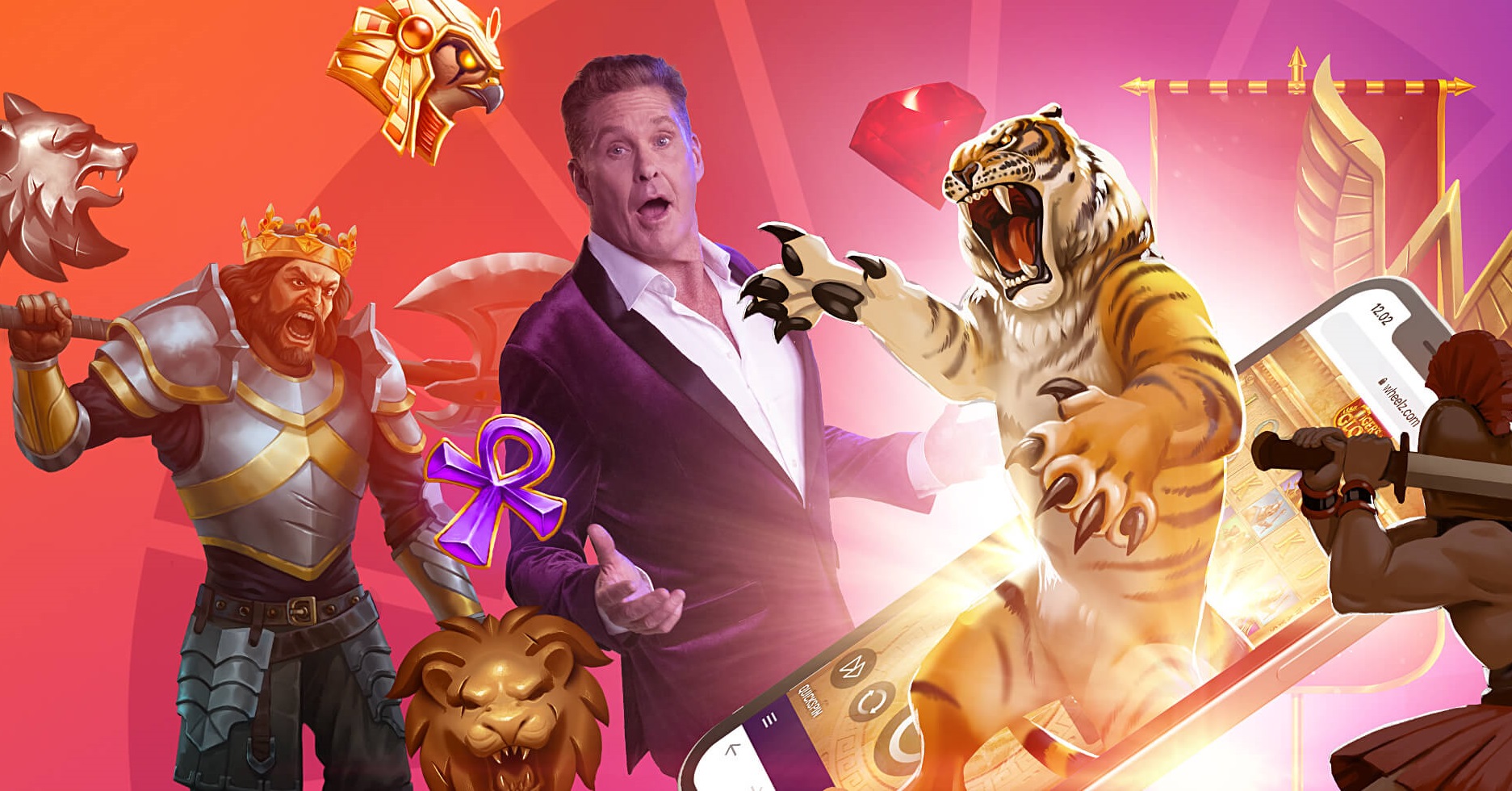 Covid-19 put paid to your festival plans this summer? Well don't worry because June sees a festival of a very different kind at Wheelz carrying ₹5,000,000 in prize money.

Held in partnership with long-time friend Quickspin, players can stake their claim by spinning a selection of popular hits from the studio between now and June 27.

There are three tournaments taking place over the course of the campaign according to the schedule below, each beginning at 00:10 UTC and ending at 11:59pm UTC:

Make space in your diary for the headline main event slated to run over the final weekend with a ₹3,000,000 prize pool, offering players one last chance at a cash reward.

The titles on offer are made up of a mix of beloved Quickspin slots including Big Bad Wolf and Eastern Emeralds, plus newer hits like Golden Glyph 2 and Sticky Bandits 3 Most Wanted.

Similar to the Jackpot Party mechanics, this promotion will reward those that score the highest 50 Multiplier Wins during each tournament, with a top prize of ₹600,000 at stake courtesy of the 3-day finale.

Fore more info about the Quickspin Festival and to find out the list of featured titles, check out this Wheelz promotional article.