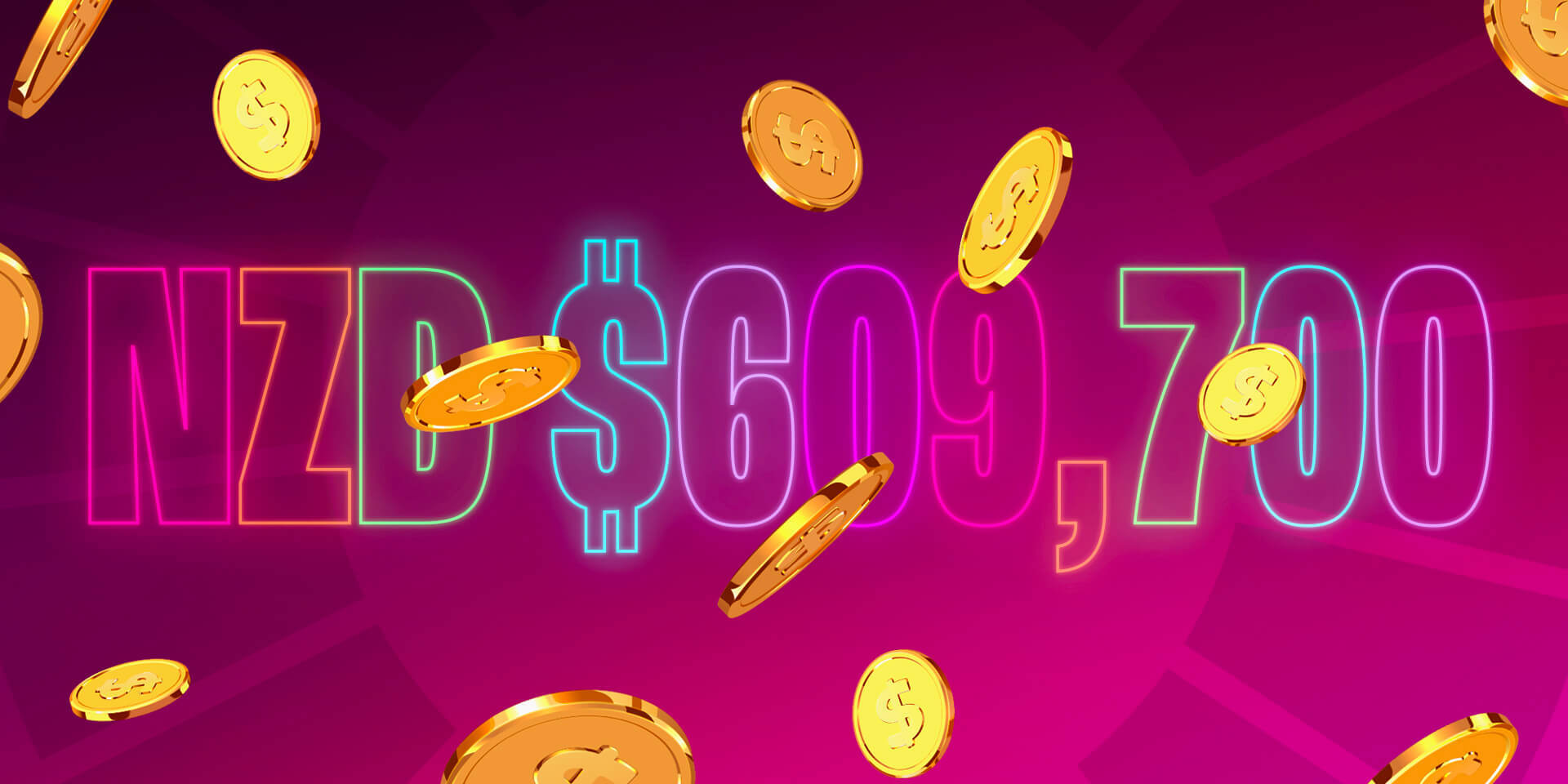 Chaos reigned supreme at Wheelz Casino in March as one lucky Australian landed a mammoth $609,700 NZD (€609,700) win courtesy of an intriguing video slot from Hacksaw Gaming. For the record, the payout is almost double the second biggest win we've seen since opening our doors at Wheelz!

Aptly titled, Chaos Crew draws players into the weird and wonderful world of Cranky and Sketchy, two furry friends whose zany appearances hint at the frenetic action in store.

Oddities abound once the game kicks off down some urban back alley daubed in graffiti, where a neon-tipped 5x5 grid reveals an eclectic set of symbols. Think brains, apple cores, skulls, moths and more..

Chaos Crew's unpredictable energy syncs well with its absorbing gameplay, which can explode into life at a moment's notice. A killer electro backing track helps complete the scene, meanwhile.

Anyone hopeful of cracking the game's 10,000x max payout should set their sights on Free Spins, which unsurprisingly held the key to our record-holder's six-figure fortune.

The centrepiece feature can either be bought in exchange for 129x your bet, or earned in more conventional fashion: by landing 3 or more Scatters during a base game spin.

Once underway, the aim is to catch four modifiers inspired by the game's double-act. Look out for the most lucrative type of the lot: the Epic Cranky symbol, capable of applying multipliers worth up to 20x to each of the 5 reels.

Beginning with 3 lives, your free spins tally is reset whenever a special symbol shows up, but if none land on your third and final spin, the round terminates and you're taken back to the base game. 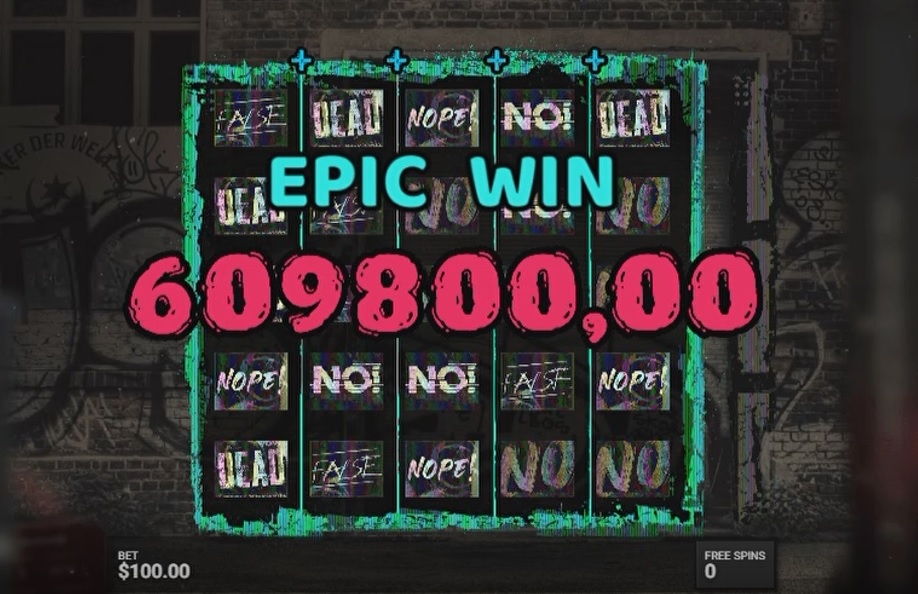 Things got serious right from off for the lucky Ozzie, with 10x multipliers tacked onto each reel value on spin #1. Reel values then continued to mount up steadily until a premium 20x multiplier arrived on the last reel a few minutes in. Doing so boosted the value displayed above reel #5 from 201x all the way to 4,020x in a flash - showcasing Chaos Crew's ability to spark into life without warning.

After all three lives were finally exhausted, values above each respective reel were totted up to reveal an overall win worth 6,097x. Some simple maths translates that figure into a $609,700 win when betting $100 per spin, easily enough to claim the title of Wheelz Big Win Record Holder. At least for now anyway!

Creator of the game, Hacksaw Gaming, have been busy diversifying their repertoire by incorporating more online slots into the product range in recent times. The studio is usually more at home crafting quality scratchcards, which are also available to play at Wheelz if you feel like mixing it up.

Superb video slots like Chaos Crew are a testament to this new direction Hacksaw are taking, serving up highly original gaming with occasional head-turning wins to boot. Try it here at Wheelz for some chaotic slot fun of your own!

Wherever Hacksaw Gaming's product roadmap takes them, we're excited to see what's next in line for our talented Malta-based partner. As for our new record-holder: congratulations from all at Wheelz!